Join us for an author talk with Ambassador John Malott, former President & CEO of the Japan-America Society of Washington DC and author of Mrs. Taft Plants a Tree, How the Cherry Blossoms Came to Washington.

Registration deadline for sake combined tickets: Saturday, April 25.
*We have a limited amount of sake available for this event.
Pick up window: Sake is available for pick up from a designated location in downtown DC. You will be notified of the pick-up location and date upon registration.

This event is part of Beyond Tokyo series in Sakura Matsuri 2021 Year in Bloom. In this series, we promote regional prefectures in Japan and introduce their culture. For this event, we picked Dewazakura Oka (720mL) sake from Yamagata prefecture to pair with Amb. Malott’s cherry blossom story.

About Dewazakura Oka sake:
One of the best known signature sake from Dewazakura Brewery in Yamagata Prefecture, Oka (桜花) in English literally translates to “cherry blossom flower.”   With a rice polishing ratio of 50%, this sake has a lovely floral aroma with a light and crisp mouth feel. This sake is best served chilled. Enjoy this sake in a white wine glass!

Ambassador John R. Malott‘s professional career in the US Foreign Service and as a non-profit executive focused on Asia.  During his 31-year career in the US Department of State, he served as US Ambassador to Malaysia;  Deputy Assistant Secretary of State for South Asian Affairs; US Consul General in Osaka and economic officer at the US Embassy in Tokyo; Deputy US Consul General in Mumbai;  US Consul in Kobe, Japan; Director of the Office of Japanese Affairs in Washington; and civilian advisor during the Vietnam War.  After retirement from the State Department, he served for twelve years as President of the Japan-America Society of Washington DC.  In 2017 the Emperor of Japan awarded him the Order of the Rising Sun with Gold Rays and Neck Ribbon for his contribution to US-Japan relations over the course of four decades.

Ambassador Malott is a graduate of Northwestern University and the National War College. 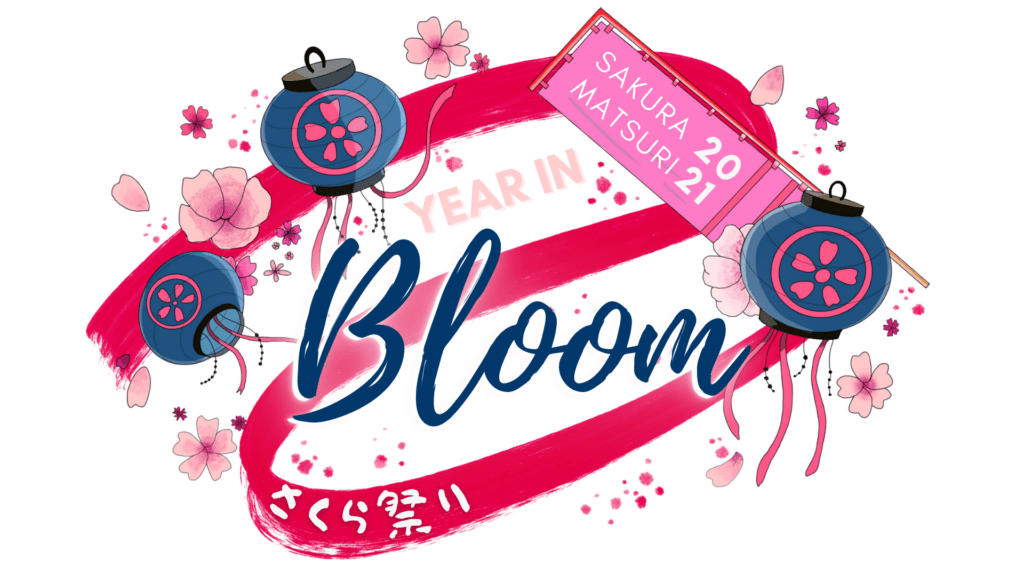 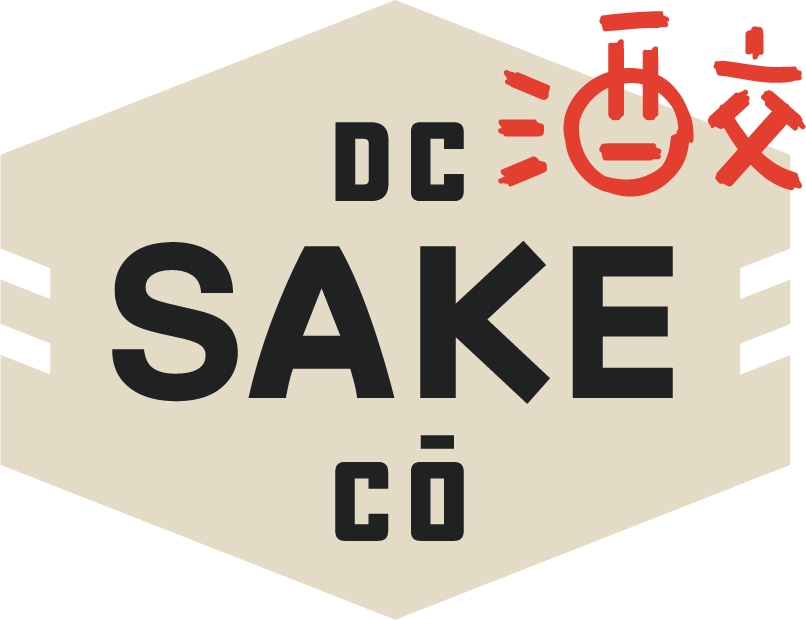