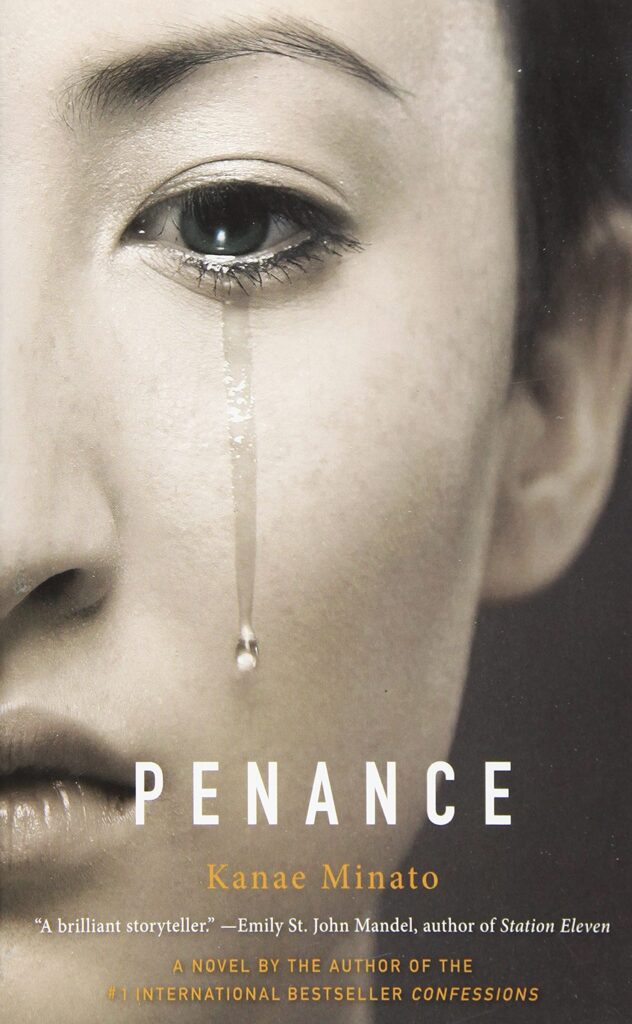 When they were children, Sae, Maki, Akiko and Yuko were tricked into separating from their friend Emily by a mysterious stranger. Then the unthinkable occurs: Emily is found murdered hours later.

Sae, Maki, Akiko and Yuko weren’t able to accurately describe the stranger’s appearance to the police after the Emily’s body was discovered. Asako, Emily’s mother, curses the surviving girls, vowing that they will pay for her daughter’s murder.