WASHINGTON, D.C. The Japan-America Society of Washington DC is pleased to announce that H.E. TOMITA Koji, Ambassador Extraordinary and Plenipotentiary of Japan to the United States of America, will serve as one of the Society’s Honorary Patrons.  Ambassador Tomita succeeds former Ambassador SUGIYAMA Shinsuke J. in the role. 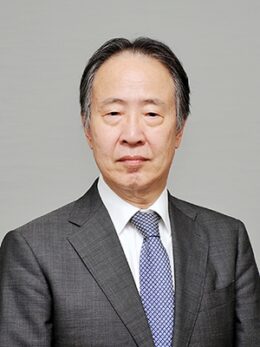