WASHINGTON, D.C. – This July, the winners of the 27th National Japan Bowl have been invited to participate in the Kakehashi Project sponsored by the Japanese Ministry of Foreign Affairs, and will embark on the trip of a lifetime. Developed as an initiative to encourage young people to interact and build bridges with Japan, the Kakehashi Project seeks to promote mutual trust and understanding, encourage appreciation and knowledge of Japanese culture, history, and society, and foster grassroots relationships between Japan and the world. The National Japan Bowl winners will be joined by Level IV regional Japan Bowl winners, winners from the Ontario Japan Bowl and the Vancouver Metro Japan Bowl, and other high performing competitors in the National Japan Bowl. This year, 51 participants—43 Americans and 8 Canadians— were invited to travel to Japan from July 16-24, 2019.

During the trip, the group will split into two smaller groups and visit rural areas in Hokkaido and Iwate, where they will attend lectures on Japan, engage in cultural exchange with Japanese high school students, and experience homestays. The groups will reconvene in Tokyo for the end of the trip where they will make courtesy calls to Mrs. Akie Abe, the wife of Japanese Prime Minister Shinzo Abe, and Her Imperial Highness Princess Takamado, and meet with senior government officials from the Japanese government and US Embassy in Tokyo. On their final day, student participants will give presentations on what they learned over the course of the trip and how they will share their experiences via social media upon their return home.

The 27th National Japan Bowl took place in Washington, D.C. on April 11th and 12th. Over 200 students from 30 schools took part in the competition, with participants coming from all over the United States. The Japan Bowl tests students’ knowledge of Japanese language and culture, and allows them to form friendships with their peers from across the country.

The Japan Bowl is an academic competition that tests the achievements of high school students throughout the United States who are studying the Japanese language. Beginning in 1992, it grew from a language-only competition to one that asks students about their knowledge of Japanese culture, history, society, sports, behavior, and current events. The Japan Bowl has spread globally to countries such as Canada, Mexico, Poland, Denmark, Bulgaria, and Kazakhstan, with new international Japan Bowls held each year.

The Japan-America Society of Washington DC is a 501(c)(3) educational and cultural non-profit
organization dedicated to strengthening the relationship between Japan and the U.S. at the
grassroots public diplomacy level. Our programming aims to bring Japanese and American
people closer together in the Nation’s Capital area. 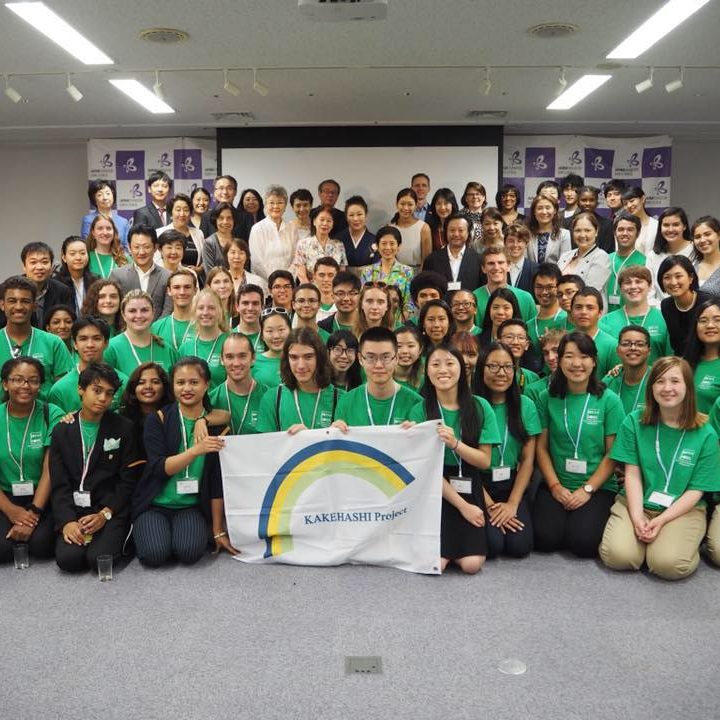