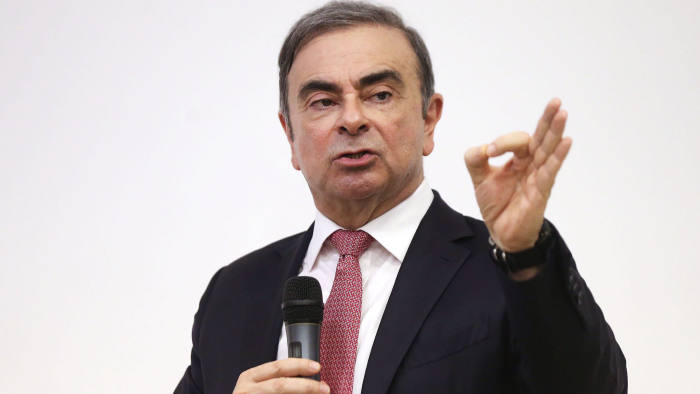 Following his dramatic escape from Japan in December 2019, Mr. Carlos Ghosn held a long-anticipated press conference on January 8, 2020 to present his arguments regarding the alleged crime of financial misconduct during his time as Chairman of Nissan. Mr. Ghosn’s presentation,though over an hour long, left many viewers unclear and struggling to discern the key points of his personal defense.
In this special round-table discussion, Ms. Sachiko Ichikawa will dissect the myriad of opinions and arguments surrounding Mr. Ghosn’s situation and attempt to illuminate some of the key points from his press conference.

**Space is limited so attendance will be confirmed on a first come first served basis.

Ms. Ichikawa is a graduate of The University of Tokyo where she received her BA in 1989. Throughout more than 20 years of her career, she has focused on corporate securities and employment laws. Her field of expertise specializes mainly in security fraud litigations and similar corporate scandals. See her recent article posted in BDTI Discussion Forum.