On January 18, the Japan-America Society of Washington, DC and the Center for East Asia Policy Studies at the Brookings Institution will host the eighth annual Japan in the Year program, “Japan in 2022.” The event will invite senior and next-generation Japanese and American experts and officials to look ahead at what 2022 holds in store for Japan’s domestic and foreign affairs.

As the new year begins, Japan’s domestic and foreign policy agenda is full. Combatting the protracted COVID-19 pandemic remains the top priority for the new Kishida administration. The implementation of a “new capitalism” strategy seeking balance between growth and distribution, progress in the digital and green transformations, and the summer Upper House election will shape Japan’s economic and political direction. On the diplomatic front, much is at stake in relations with China, in preserving the stability of the Taiwan Strait, and in deterring North Korea. Deepening coordination with the United States in the Indo-Pacific, following through on Quad initiatives, and launching a new economic security strategy are also priorities. Regional economic diplomacy will move at a fast tempo with the Regional Comprehensive Economic Partnership entering into force and the anticipated launch of an Indo-Pacific Economic Framework by the Biden administration.

Viewers can submit questions via e-mail to events@brookings.edu or via Twitter at #Japanin2022

“Japan in 2022” is part of the NAJAS Japan Currents series. 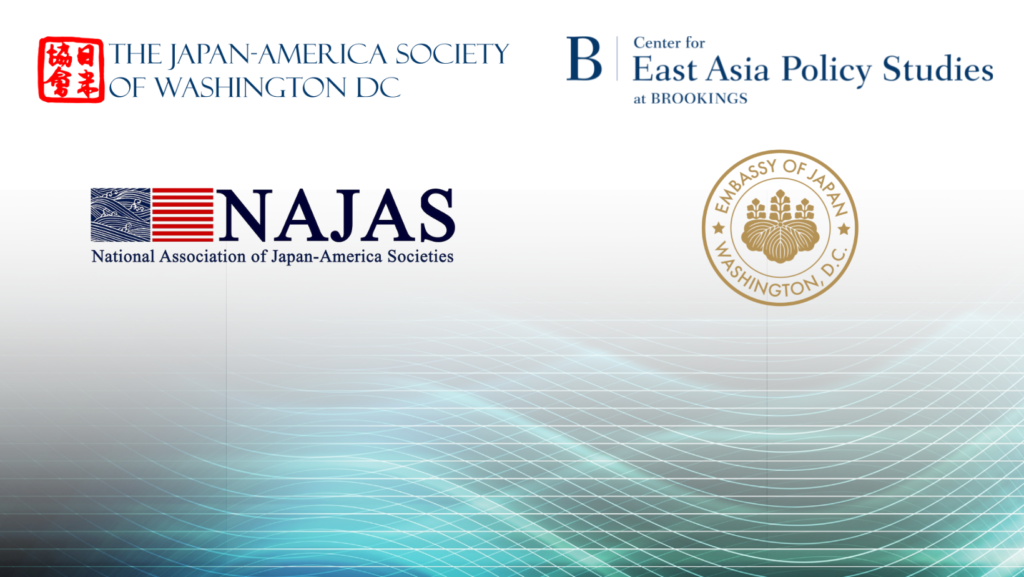