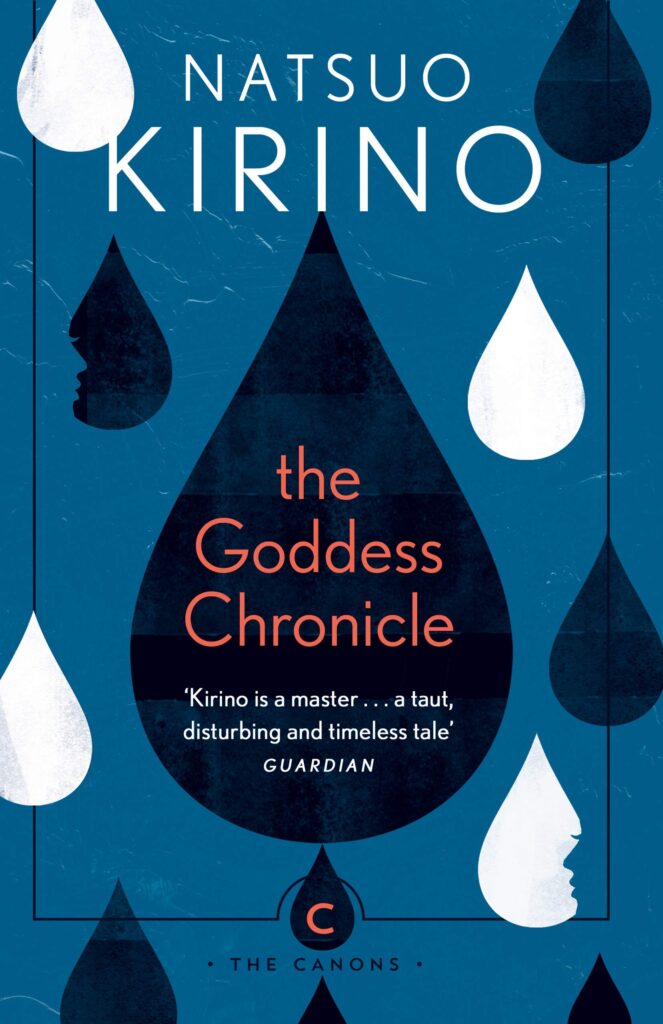 In a place like no other, on a mystical island in the shape of tear drop, two sisters are born into a family of oracles. Kamikuu is admired far and wide for her otherworldly beauty; small and headstrong Namima learns to live in her sister’s shadow.

On her sixth birthday, Kamikuu is chosen to become the next Oracle, serving the realm of light, while Namima is forced to serve the realm of darkness—destined to spend eternity guiding the spirits of the deceased to the underworld.

As the sisters serve opposite fates, Namima embarks on a journey that takes her from the experience of first love to the aftermath of scalding betrayal. Caught in an elaborate web of treachery, she travels between the land of the living and the Realm of the Dead, seeking vengeance and closure.

At the heart of this exquisitely dark tale, Kirino masterfully reimagines the ancient Japanese creation myth of Izanami and Izanaki. A provocative, fantastical saga, The Goddess Chronicle tells a sumptuous story of sex, murder, gods and goddesses, and bittersweet revenge.