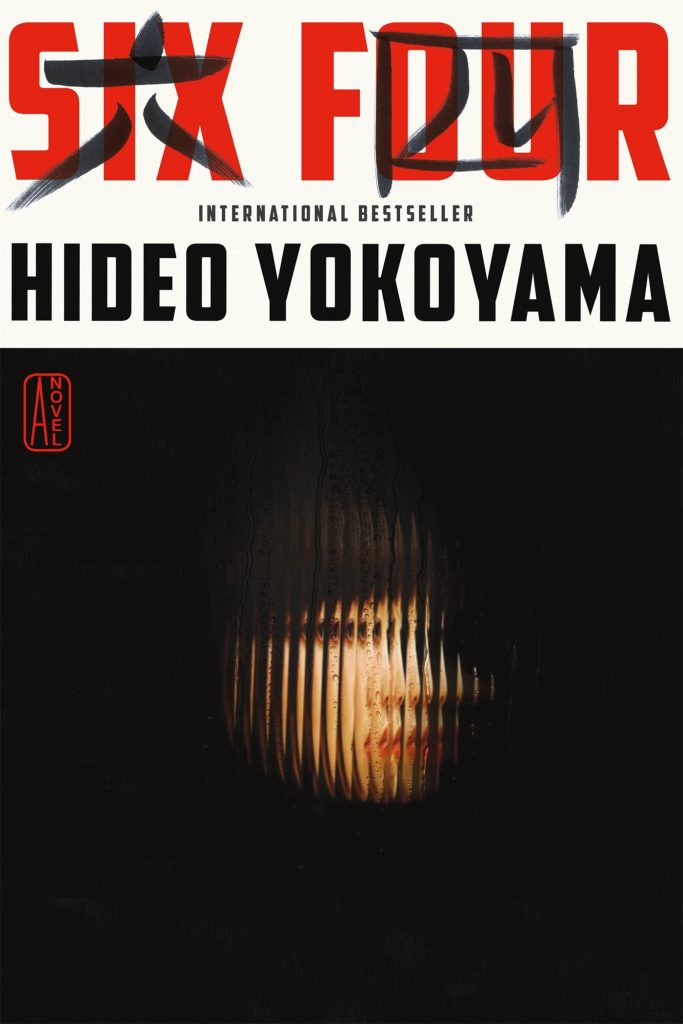 THE NIGHTMARE NO PARENT COULD ENDURE. THE CASE NO DETECTIVE COULD SOLVE. THE TWIST NO READER COULD PREDICT.

Fourteen years later, the mystery remains unsolved. The police department’s press officer—Yoshinobu Mikami, a former detective who was involved in the original case and who is now himself the father of a missing daughter—is forced to revisit the botched investigation. The stigma of the case known as “Six Four” has never faded; the police’s failure remains a profound source of shame and an unending collective responsibility.

Mikami does not aspire to solve the crime. He has worked in the department for his entire career, and while he has his own ambitions and loyalties, he is hoping simply to reach out to the victim’s family and to help finally put the notorious case to rest. But when he spots an anomaly in the files, he uncovers secrets he never could have imagined. He would never have even looked if he’d known what he would find.

An award-winning phenomenon in its native Japan—more than a million copies sold, and the winner of the Best Japanese Crime Fiction of the Year award—and already a critically celebrated top-ten bestseller in the U.K., Hideo Yokoyama’s Six Four is an unforgettable novel by a literary master at the top of his form. It is a dark and riveting plunge into a crime, an investigation, and a culture like no other.

J-Book Club will be held online so you can join the conversation from wherever you are!