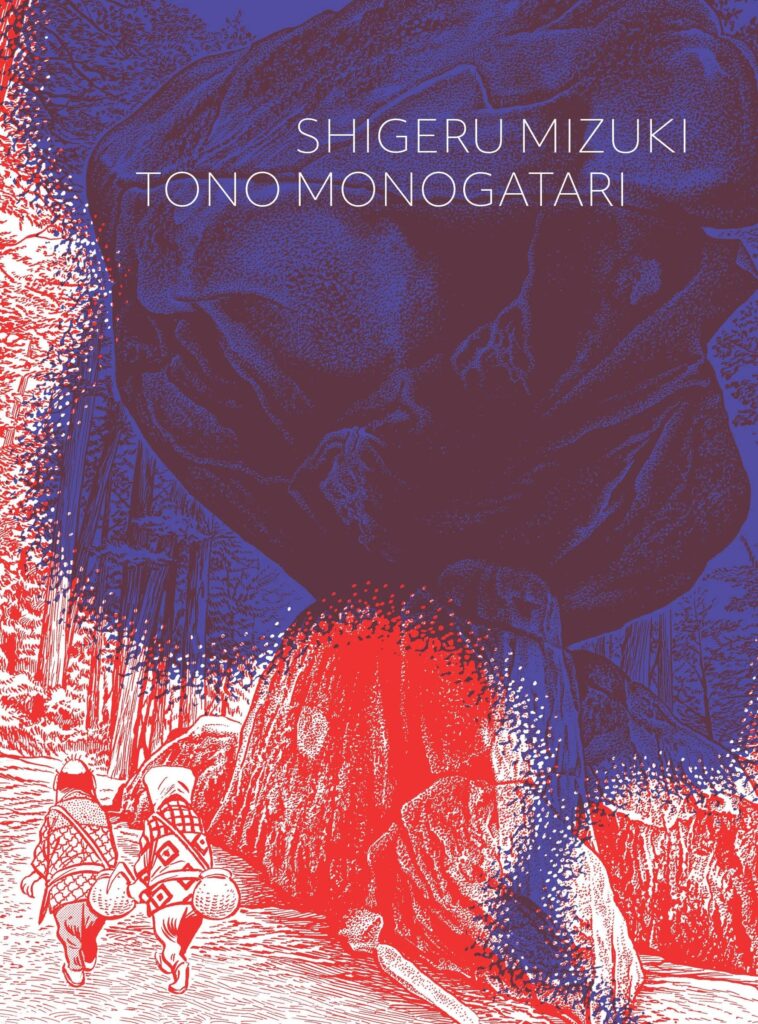 Shigeru Mizuki—Japan’s grand master of yokai comics—adapts one of the most important works of supernatural literature into comic book form.

The cultural equivalent of the fairy tales of the Brothers Grimm, Tono Monogatari is a defining text of Japanese folklore and one of the country’s most important works of literature. This graphic novel was created during the later stage of Mizuki’s career, after he had retired from the daily grind of commercial comics to create personal, lasting works of art.

Originally written in 1910 by folklorists and field researchers Kunio Yanagita and Kizen Sasaki, Tono Monogatari celebrates and archives legends from the Tono region. These stories were recorded as Japan’s rapid modernization led to the disappearance of traditional culture. This adaptation mingles the original text with autobiography: Mizuki attempts to retrace Yanagita and Sasaki’s path, but finds his old body is not quite up to the challenge of following in their footsteps. As Mizuki wanders through Tono he retells some of the most famous legends, manifesting a host of monsters, dragons, and foxes. In the finale, Mizuki meets Yanagita himself and they sit down to discuss their works.