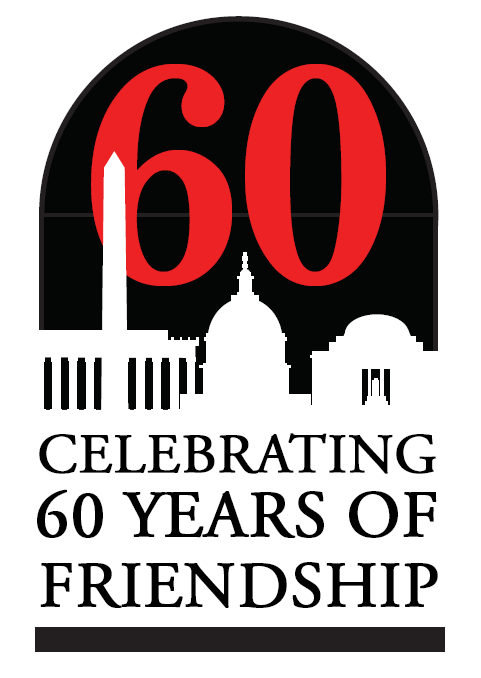 For over six decades, the Japan-America Society has brought Japan to the Nation’s Capital community. Since the beginning, the Society has been a grassroots organization – a place dedicated to bringing Japan and America closer together through the people of both countries.

Our mission hasn’t changed since the Society was formed in 1957. In the coming years we will continue to expand and better our programming, but we cannot do it alone. We need your help to achieve the vision that we have established for the next decade.

You can also donate using the following methods: